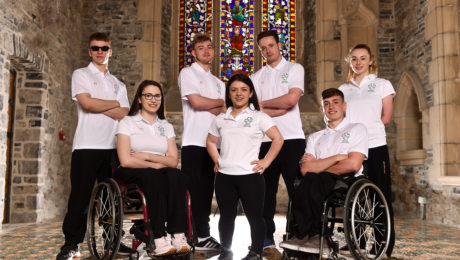 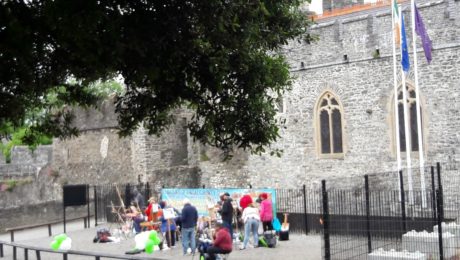 Pat Coldrick at the Castle 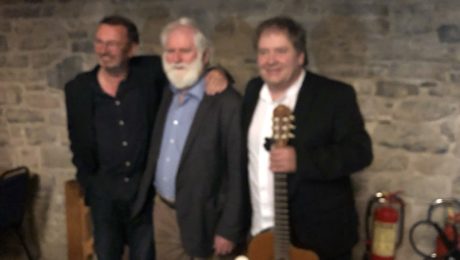 Pat Coldrick performed an amazing set in front of a fantastic audience on Saturday 9th June 2018.
He was joined on stage by Pete Eades (Jump the Gun) and a huge surprise guest; John Sheahan of the Dubliners.

The audience enjoyed Prossecco and Canapés during the interval sponsored by Kyles Catering.